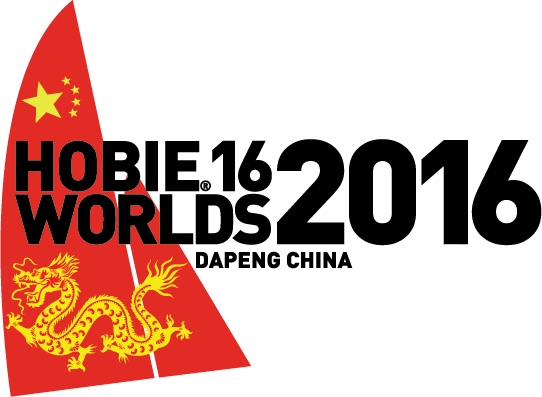 The 21st Hobie 16 World Championships entry page is now live and taking entries. The web site with all the information is  hobieworlds.com

Australia has three prequalified spots allocated which are offered in order of finishing at the recent Australian Hobie 16 Championships at Port Stephens. We require confirmation from place getters as to whether they will be competing or not, so offers can be made down the line.

As soon as our three pre qualified spots are booked the IHCA Executive has granted Australia four (4) extra prequalified positions for the 21st Hobie 16 Worlds. The condition of them receiving these spots is:

We would require the final commitment of the offer to be confirmed no later than Friday 11th March.

Here are a few details regarding the event:

With limited entries the first in will be guaranteed your bonuses.  The early entry will ensure you get the discounted entry fee.  Assured boat for your championships.  Free shuttle bus transfers to and from the Shenzhen airport to the host hotel.  Plus the opportunity to meet your Hobie friends from around the world.